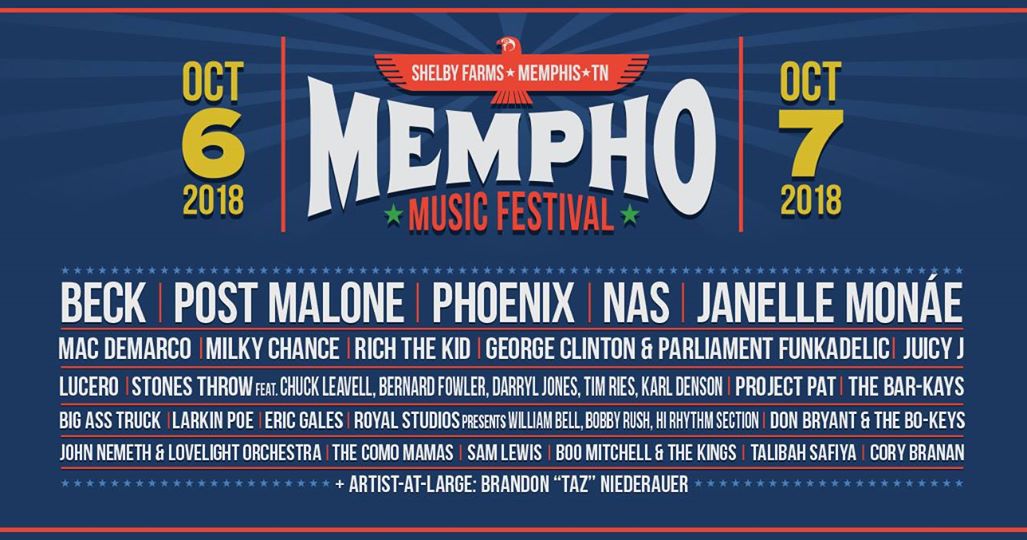 On rare occasions, they make appearances to celebrate the music of the Rolling Stones, playing some of the well-known classics as well as some rare songs the band is known for. All are successful solo artists with their own individual careers, as well as having supported many other iconic artists.

Get your tickets at the Mempho Music Festival website.