Why I love Monk 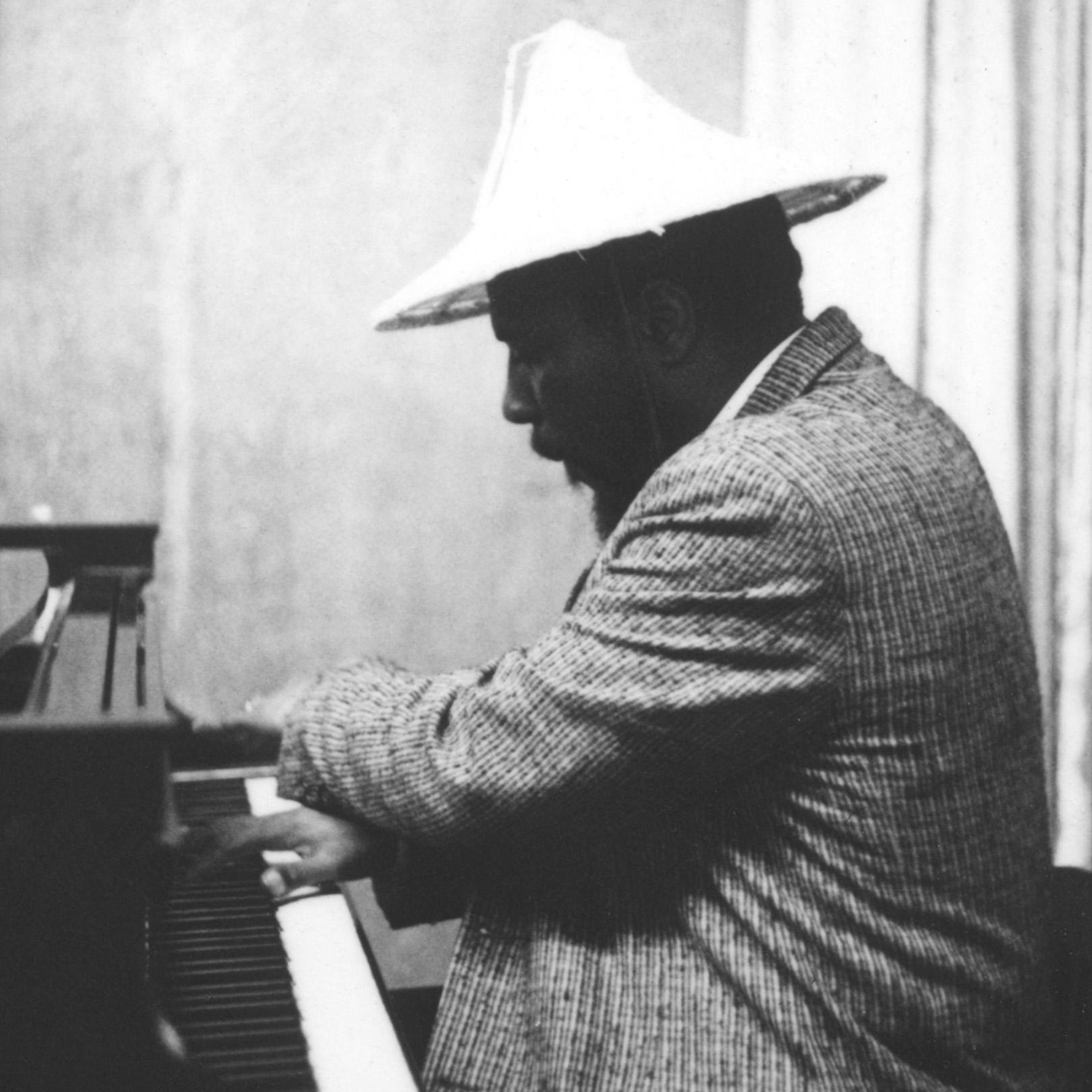 Posted at 18:52h in Music, Musings by Darryl Jones

Thelonious Monk’s music is singularly original and creatively unique even within a world where every player/composer is singularly original and creatively unique. His body of music, his “book” as we say, stands apart as this brilliant forest of beautiful but crooked trees. Comedic some times, haunting at others but always startling and ingenious. If modern jazz is a goldmine, Monk’s book is one of the most important and immense veins. His influence so vast that you could obtain a virtual doctor’s degree using as a thesis, Monk’s compositions alone.

Historically, Monk is just as heavy. He learned stride piano at the feet of and while brushing shoulders with, the players who invented it. Willie “The Lion” Smith, Fats Waller, James P Johnson and Art Tatum. He was one of the central figures at the dawn of the bebop movement though he was sometimes marginalized by his fellow musicians. Even stylistically Monk was an individual. His attire always topped off with an interesting hat. The caricature of a jazz musician in beret and sunglasses may go back to Dizzy Gillespie and Thelonious Monk.

Time has revealed that Monk’s critics were shortsighted. Within the essence of jazz is the desire for individual self expression. To create something that while rooted in the gospel and blues that came before it, steps out onto “nova terra” and establishes a new direction that is uniquely one’s own. Thelonious Monk did that. That’s why I love his playing and his compositions.

One thing listening to Monk’s music has taught me is not to be afraid to be, sound, think differently than others. It has inspired me to embrace my uniqueness. It’s the most amazing thing about us. That we are all different. What each of us creates in the world cannot be created by any one else. That’s a strength, not a weakness.

Monk’s Dream. Seriously swinging and completely angular. Rhythmically sharp and intricately elegant, harmonically dissonant yet melodically, somehow familiar. There’s so much going on here but it’s so easy to listen to. It’s deceiving. And did I say,”Swinging?”