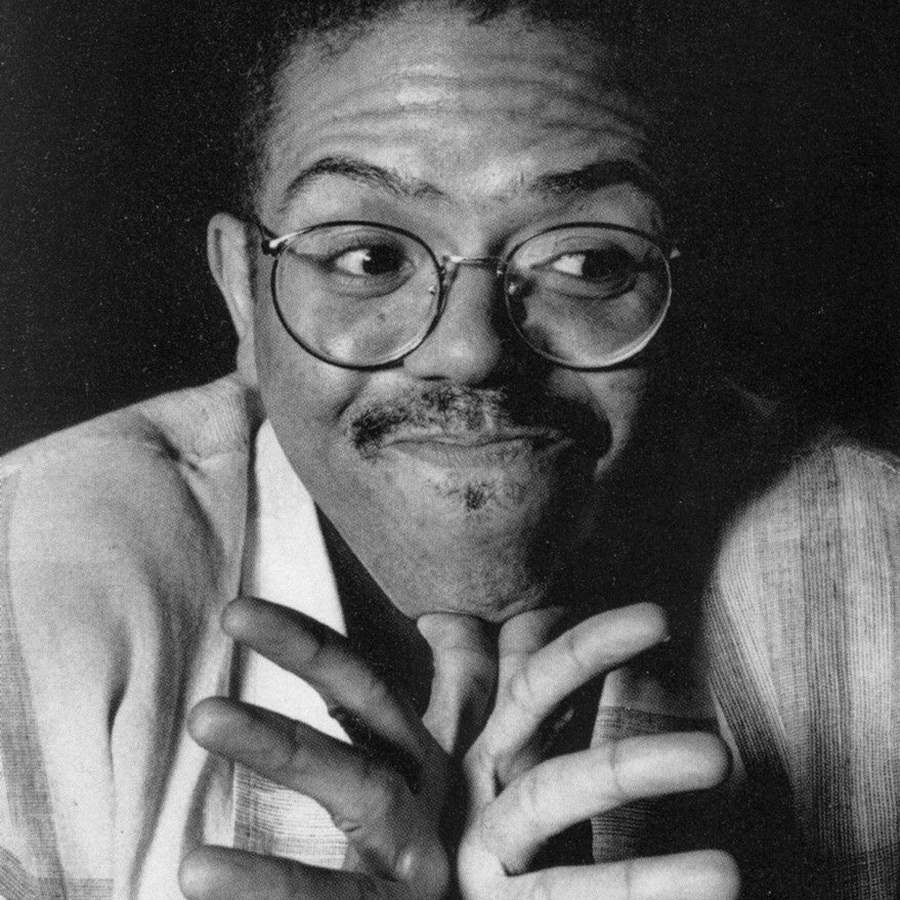 Posted at 16:57h in Music, Musings by Darryl Jones

Many good and great friends have “changed worlds” as my friend Albey often says. With Kenny Kirkland, I feel that loss so very deeply. I miss him greatly. He would have been 63 years old today. God bless him.

I first met Kenny in Chicago while he was in town playing with Wynton Marsalis at the Jazz Showcase. That’s when the Showcase was at the Blackstone Theatre. We didn’t get to be close friends until we began playing with Sting together. A few years later, after he’d moved to Los Angeles to do the Tonight Show, he offered to let me stay with him until I found my own place. He and Jeff Watts were sharing a duplex so there was lots of late night playing. We were always surprised that the neighbors never, ever complained. We’d be playing at 2am, even later sometimes and there was never a peep. It’s like they were given a “Great Musician Lives Here Pass.”

Kenny would leave the house to tape the show around 3pm and he was usually home by about 7. I was there for a few months and he wouldn’t take a dime for rent, so I would cook sometime or clean up around the house while he was gone. I look back at that time with sincere gratitude.

One evening he came home, put his bag down at the door and sat down at the piano. He played for the next 5 hours and I sat and listened. It was amazing. He went from stride to ballad to classical to afro cuban to jazz standard. I felt as if he were playing just for me but in truth, he was playing for himself. It was brilliant. One of the world’s most gifted musicians just playing for the love of playing. When he finished I asked, “Kenny, do you know?” He asked, “What?” I said, “Do you know how good you are? Do you realize what a singularly exceptional musician you are?” In the most humble way he said, “the last few years I’ve begun to realize what a special gift I’ve been given.” To be clear, he wasn’t boasting. He was being honest about what he saw in himself. I was moved by his response. That kind of modesty and rare talent living together in one person.

Here’s a clip of his iconic solo on Sting’s Bring On The Night/When The World Is Running Down, You Make the Best of What’s Still Around: